After the end of the final round of women chess Grand Prix in Khanty-Mansiysk closing ceremony followed.

Naturally chess players were the main actors on the stage, namely the prize-winners of Ugra stage. Chinese Hou Yifan tried on a gold medal. Olga Girya who represents Ugra and Russia won the second place. For Olga her current success is yet the biggest in her career. Bronze medal went to one more Russian Alexandra Kosteniuk.

On behalf of International Chess Federation President, Vanik Zakarian, FIDE Vice-president, thanked the organizers of the Grand Prix stage and personally the Governor of Ugra Natalia Komarova for the warm welcome on Ugra land. “There are so many tournaments held in this wonderful city that no other spot on the map of Earth can compete with it. You make a great contribution to the development of chess in the world. Without your help and support FIDE would not have the strength to organize chess competitions on such level”, stressed FIDE Vice-president. 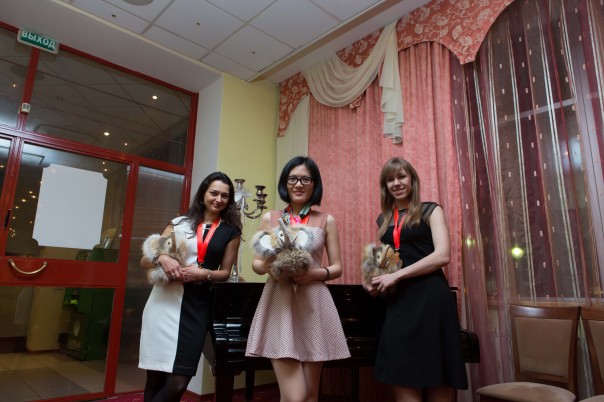 In the words of Deputy Governor of Ugra Alexey Putin, after the end of Winter Olympics chess became the main sport in Ugra and in the whole Russia. “We closely followed FIDE Candidates tournament and the tournament that ended today. Already tomorrow Ugra welcomes Women Rapid and Blitz Championships. It is safe to say that chess, on its population coverage, is the most popular sport in Ugra. I want to congratulate those who won, and wish the others good luck at the next tournaments in Khanty-Mansiysk”, said Alexey Putin. 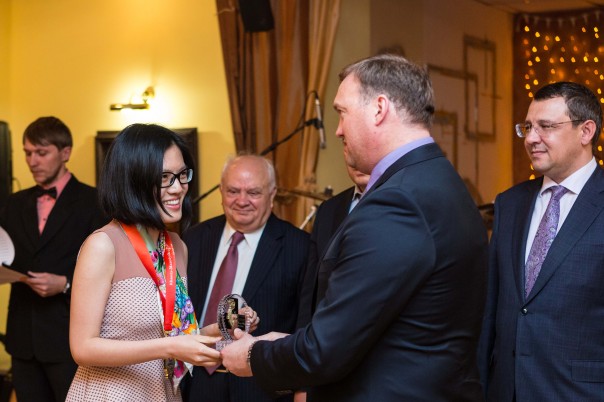 The Head of Ugra capital, President of Khanty-Mansiysk Autonomous Okrug Chess Federation Vasiliy Filipenko on the occasion of the closing of the tournament, as he confessed himself, even learned a Chinese proverb, “the shortest step can have a big impact”. He followed his speech with a joke that no one cares for the figure so much as a woman chess player. He thanked the participants for making chess not only intellectual but also very beautiful kind of sport.

All the participants noted the high level of tournament organization. Hou Yifan liked that the hotel was close to the playing venue. Anna Muzychuk admired the beautiful building of Ugra Chess Academy. “It is always nice to come to Khanty-Mansiysk, everything is always on a very high level here”, said Alexandra Kosteniuk. Nafisa Muminova came to Khanty-Mansiysk for the second time and also noted Siberian hospitality. 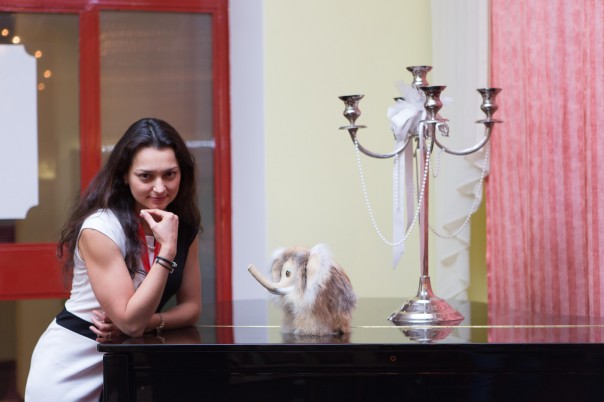 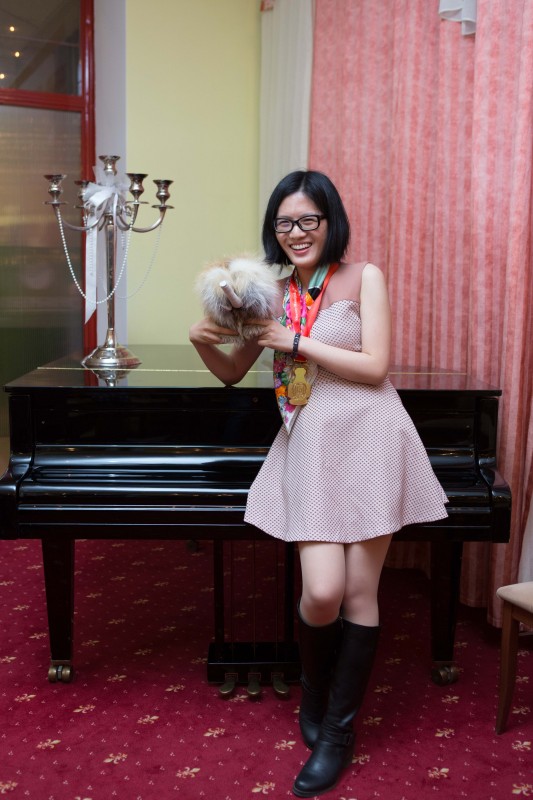 Young pupils of Ugra Chess Academy also showed their interest in the tournament. During the whole Grand Prix stage they followed the games, regularly visited the playing hall, and then analyzed the most interesting games with their coaches.

Tomorrow in Khanty-Mansiysk open Women Rapid and Blitz Championships. All the participants of Grand Prix will take part in it, except for the champion who return to China because of her studies.