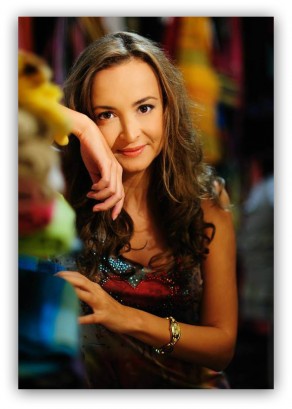 The Bulgarian star received her first chess guidance from her father at the age of 4, and just three years later she already made her name by winning the Sofia Championship. In the twinkling of an eye Antoaneta’s results bore the resemblance to the snowball effect, culminating with her win of the 10th World Women Championship in 2004.

The former world women champion almost reclaimed her title back in 2012, but lost by a whisker in the final against the Ukrainian GM Anna Ushenina.

She is now the irreplaceable top board of the Bulgarian Olympic team, where she had her debut back in 1992 in Manila at the age of just 13; since then she played in the next 10 Olympiads, including the participation in the men team in 2000.

But Antoaneta’s presence does not shine only over the chess board, in moments like 1997, when her rating broke into the top ten women worldwide or when she won the 2002 European Women Championship, a victory which propelled her to the 2nd highest rated woman on the January 2003 rating list (2560). She is also a glamorous person, known and admired for her impeccable look, perfect for any magazine cover and not only for the chess ones.

“I am not very disciplined. Some people might comment that this is bad, but I can work 8 hours or more when inspired yet there are days that I don’t even touch the chess set.”- Antoaneta confesses. One can then only be amazed by her tremendous talent displayed whenever she is improvising over the board; “this is the brilliant trademark of Antoaneta”, her supporters might say.

In 30 years of chess career Antoaneta acquired the proficiency and maturity to make another leap forward which, why not, we might witness right here in the 2014 Women Grand Prix. 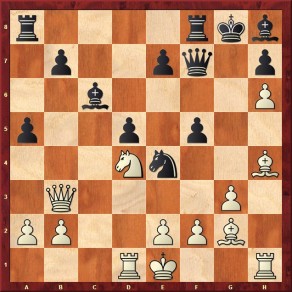