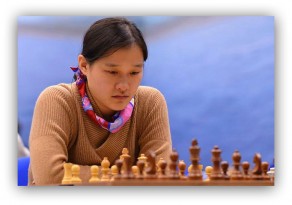 But maybe her most stellar results came within the national Chinese team, where she performed fabulously. Xue played an important role in the last two victories of China in the Women Chess Olympiads. Her debut in Bled 2002 was exceptional: she took the gold medal on the 4th board with a massive score (11/12); in Calvia 2004 she took gold again, on board three this time, with an impressive 10/12; in Turin 2006 her team didn’t win but Xue decided to press the repeat button and won gold (again!) on the top board with yet another outstanding score:10/13. The Chinese GM continued to rise, leading her team to victory in the Women World Team Championships from 2007, 2009 and 2011.

On an individual level, Xue reached the semi-finals in the World Women Championship (2010) and won the 2013 SportAccord Mind Games Basque. In order not to disappoint her fans, in 2011 Xue won the Women Grand Prix from Nalchik with a gargantuan score: 9.5/11 (bear in mind that she actually lost in the last round, to still finish 2.5 points ahead of her nearest rival!).
Although Xue didn’t cross yet the 2600 barrier, the chess spheres know it is inexorable, as she clearly showed that when the Chinese is in top shape – “Veni, vidi, vici”.

Xue knows very well which are the key to success: “Integrity and hard work are the most important qualities” she said. The Chinese is currently working on her educational research in the Peking University Beijing, entitled “New Qualities of Chess Players”. For those who are interested in the results – just a bit more patience. Xue has, first of all, another Grand Prix to play! 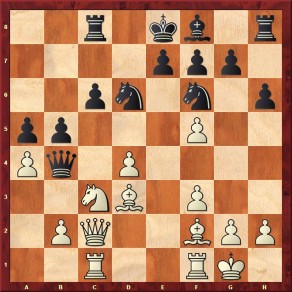