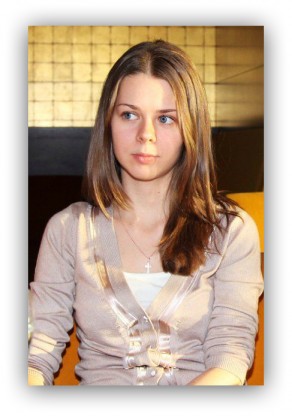 It was a twist of fate that enriched the chess scenes with one of the biggest Russian and worldwide talents – on the way back home from dance classes, Tatiana and her sister, Nadezhda, were lured inside a chess club’s four walls. Everyone knows what happened next: the two Kosintseva-s became inseparable ever since, heading straight to the top of the tree, seizing left and right titles, prizes, medals, glory.

We will pardon those who believe the sisters are twins, since up to know their life stories are, to some extent, almost identical; both chose to study law and reached their rating peaks in the same November 2010 rating list!

With full steam ahead, Tatiana soon became a fearsome competitor at the top level of junior chess, inexorably winning the gold medal in the U10 European Championship (1996). Her resounding performance few years later, when Tatiana won the Russian Women Championship (2002), promoted her to the Russian Olympic team, where she was far from disappointing her captain, scoring an incredible 11/12 (2002).

Since then she became one of the key weapons of the Russians in the following five Olympiads, particularly in 2010, when she helped her team to victory, producing a gold medal on her top board as well.

But the best results in her panoply might be considered the two triumphs in the European Women Championships from 2007 and 2009, as well as the victory in the 2010 Grand Prix from Nalchik, which pushed her up to a remarkable 2581 rating peak.

In spite of playing less than before and of some drawbacks in her career, Tatiana is undoubtedly going to strike back and few would be surprised if she will achieve even greater results in the near future. 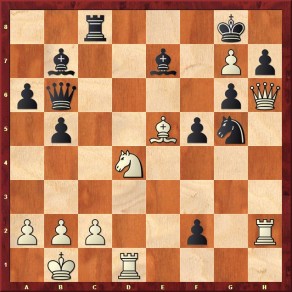